Shreiner Company has been a family owned and operated business since it was founded in 1948.  Founded by Virgil Shreiner, a graduate of Otterbein College and member of the Zeta Phi fraternity, Shreiner originally produced natural crepe rubber primarily used for shoe soles.  Throughout the first thirty years of operation Virgil and his wife Ruth grew the business to be the largest US based open milling facility for natural plantation crepe rubber.  They also added capacities for injection molding and die-cutting, both of which were focused on the shoe industry.

During the late 70’s David Shreiner, a graduate of The Ohio State University and staff writer for the Lantern, began to work in the business.  By 1985 most of the shoe manufacturers had switched their soles to synthetic materials and Shreiner Company was forced to change its business model.  A mutual business partner in England approached David and inquired about distributing another line of products in the US called creasing matrix.  Shreiner then partnered with the Robinson family to be the first distributor of Channel Creasing Matrix in the US market.

David became the President of Shreiner in the 90’s, and he and his wife Donna continued to grow Shreiner Creasing Matrix.  It was during this time that Shreiner began to extrude profile ejection rubber and injection mold plastics for the die-cutting and die-making industries.

In the very early 2000’s Jason Shultz and Justin Smith were hired to continue to grow the business.  It is in this time that Shreiner made the move from primarily a niche-based manufacturer to a full-line die supplier.  Shultz and Smith added product lines such as, steel rule, punches, ejection rubber, and much more.  It is also during this time that Shreiner would open a second location in Kansas City.  In the late 2000’s Shultz would move on to pursue his machining business, leaving Smith as the GM/COO.  For the next 10 years the Shreiners and Smith worked to establish Shreiner Company as a premier die supplier in North America.

In 2019 Justin Smith, a graduate of Otterbein College and member of the Zeta Phi fraternity (the same college and fraternity as the original founder Virgil), became the President and owner of Shreiner Company.  Justin is blessed to have a fantastic team of both long-term employees and new young go-getters to help drive the company into the future.  Many plans are in the works to improve the current product lines, and to grow both in the current industry and beyond. 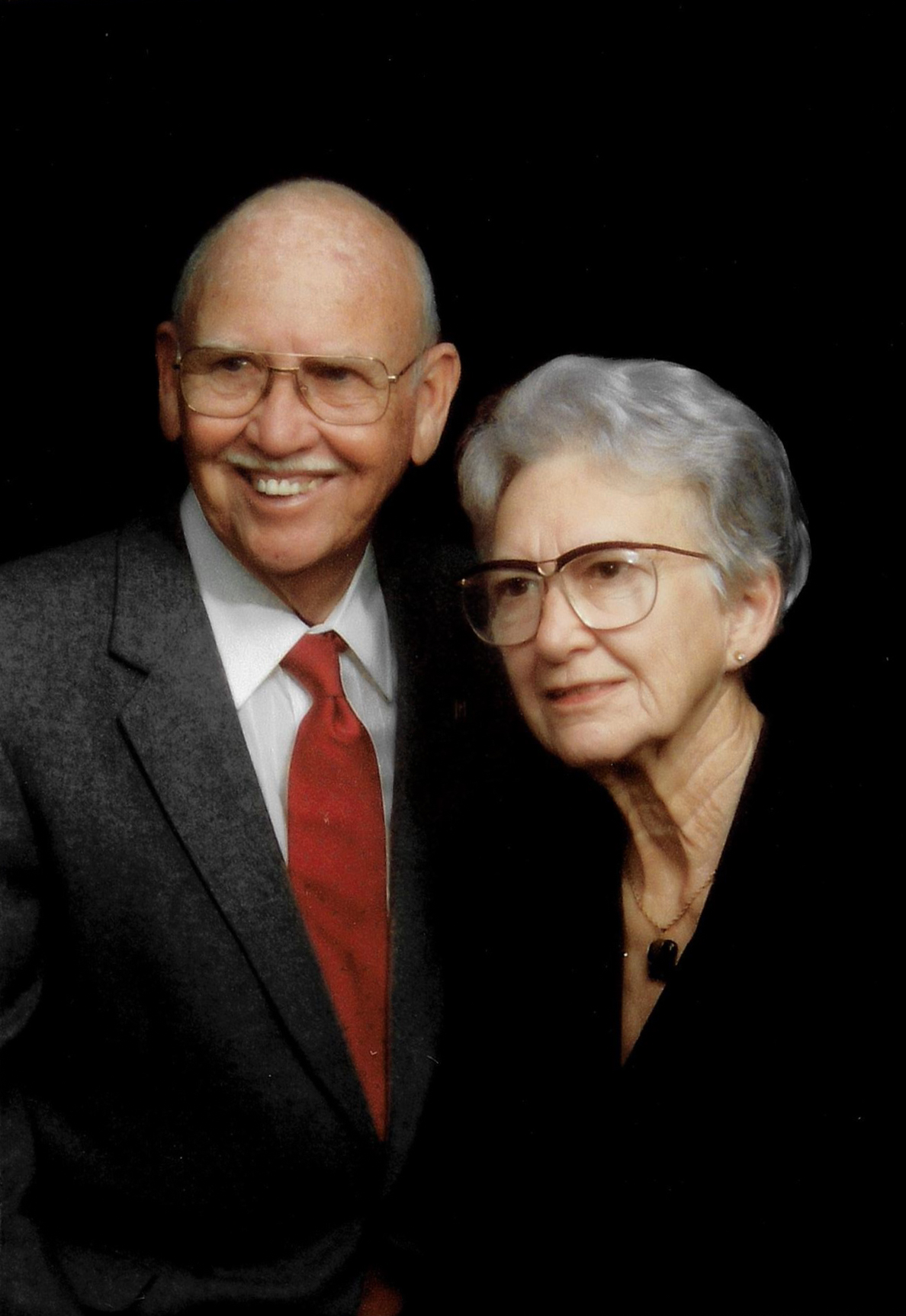 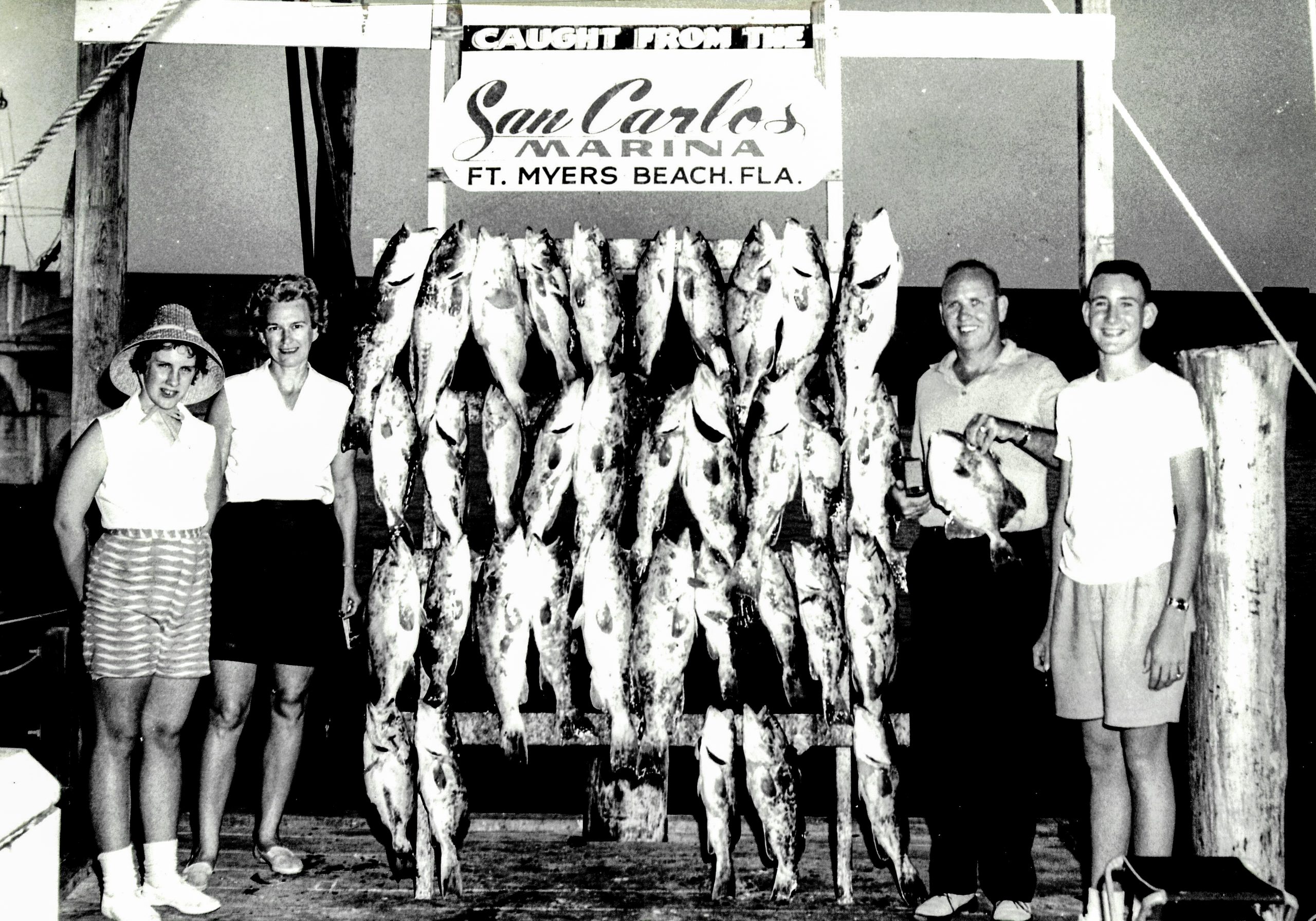 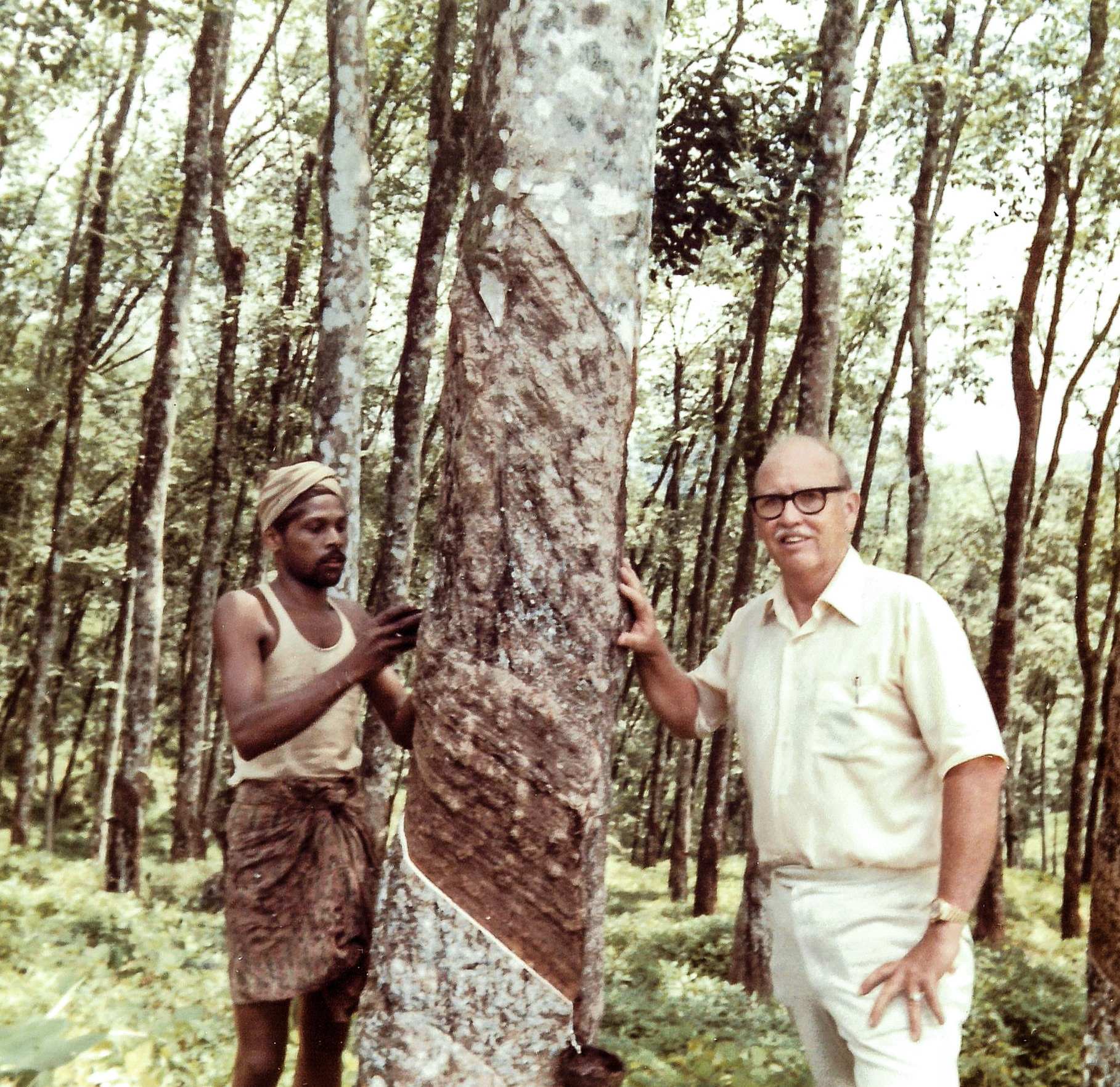 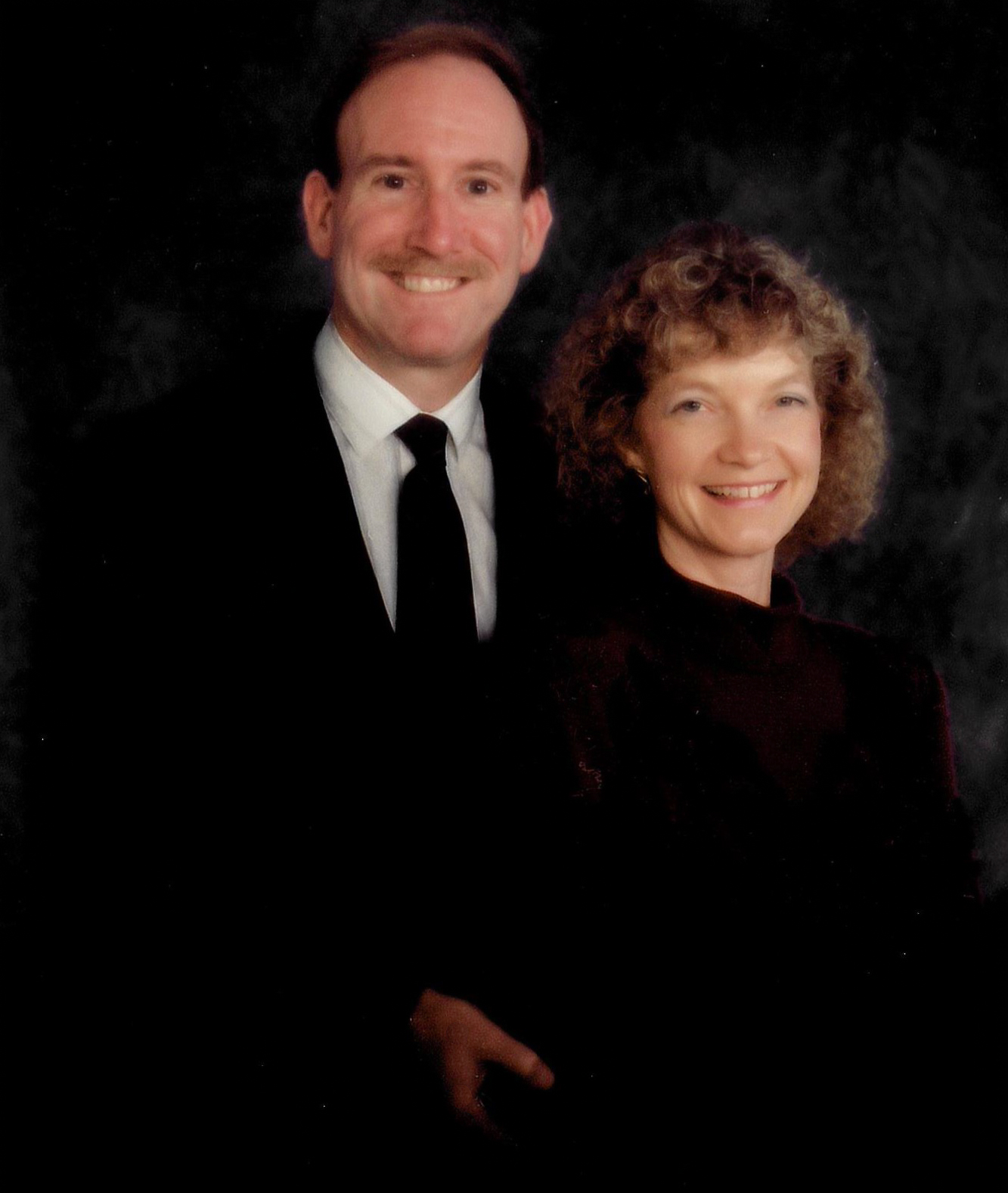 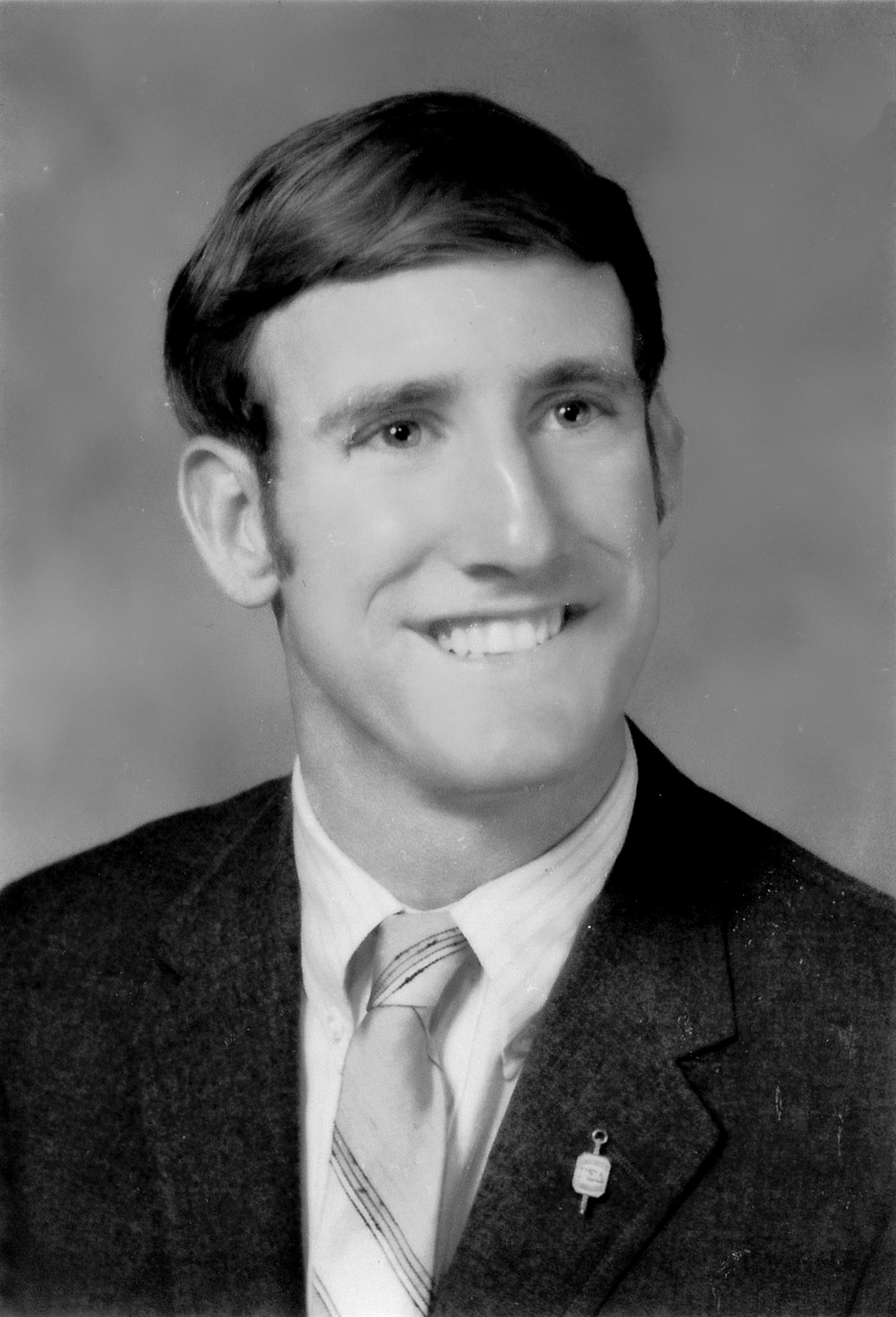 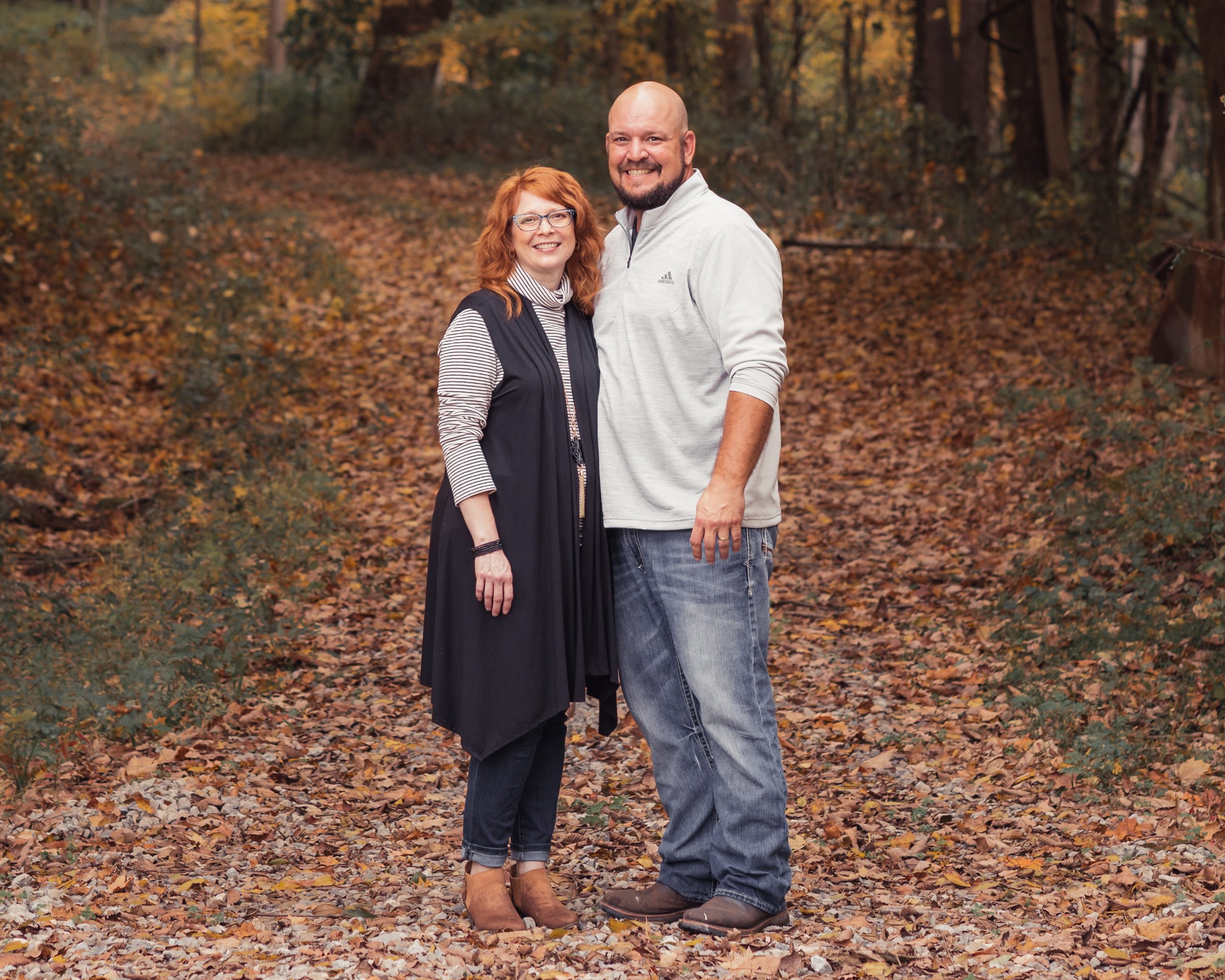 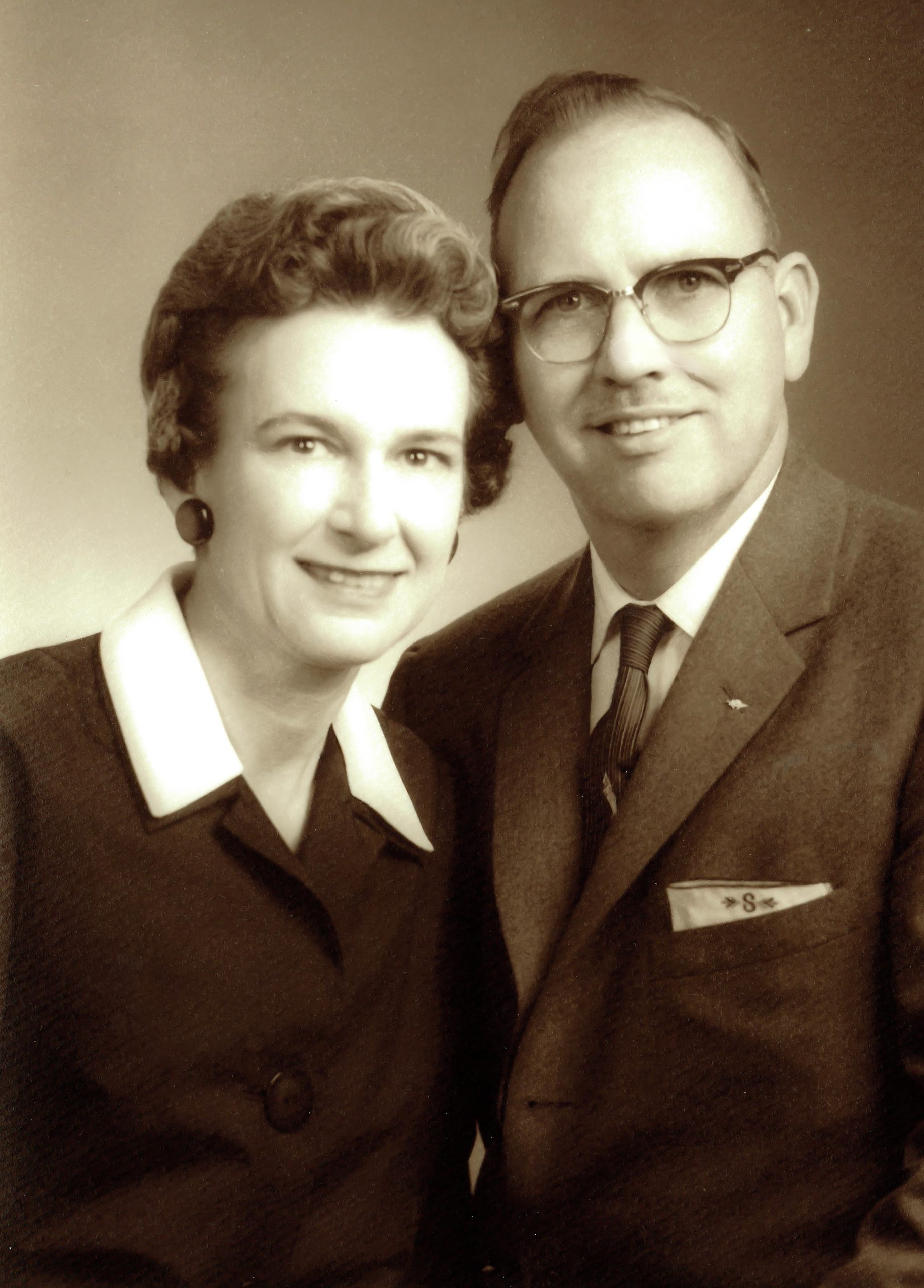 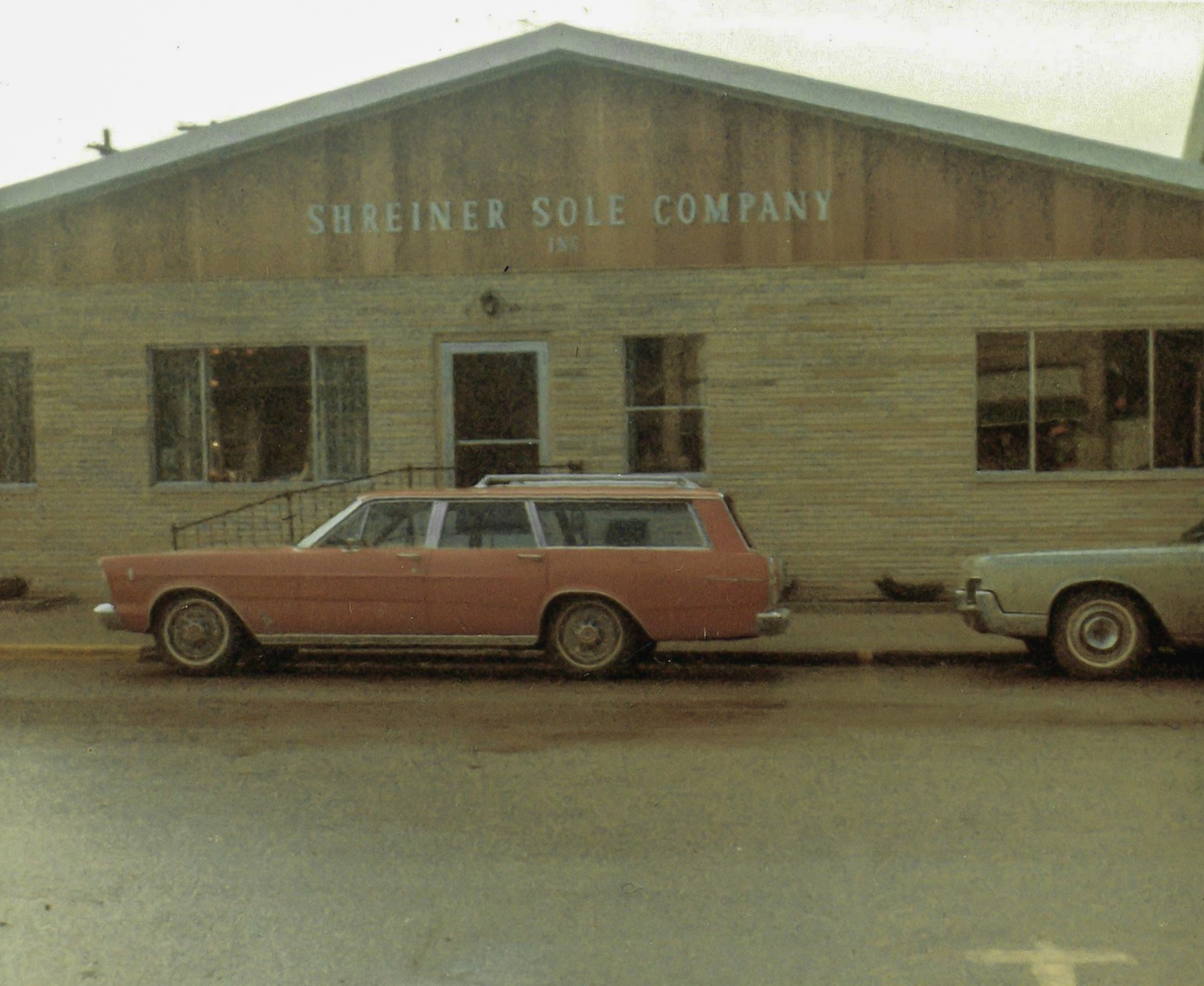 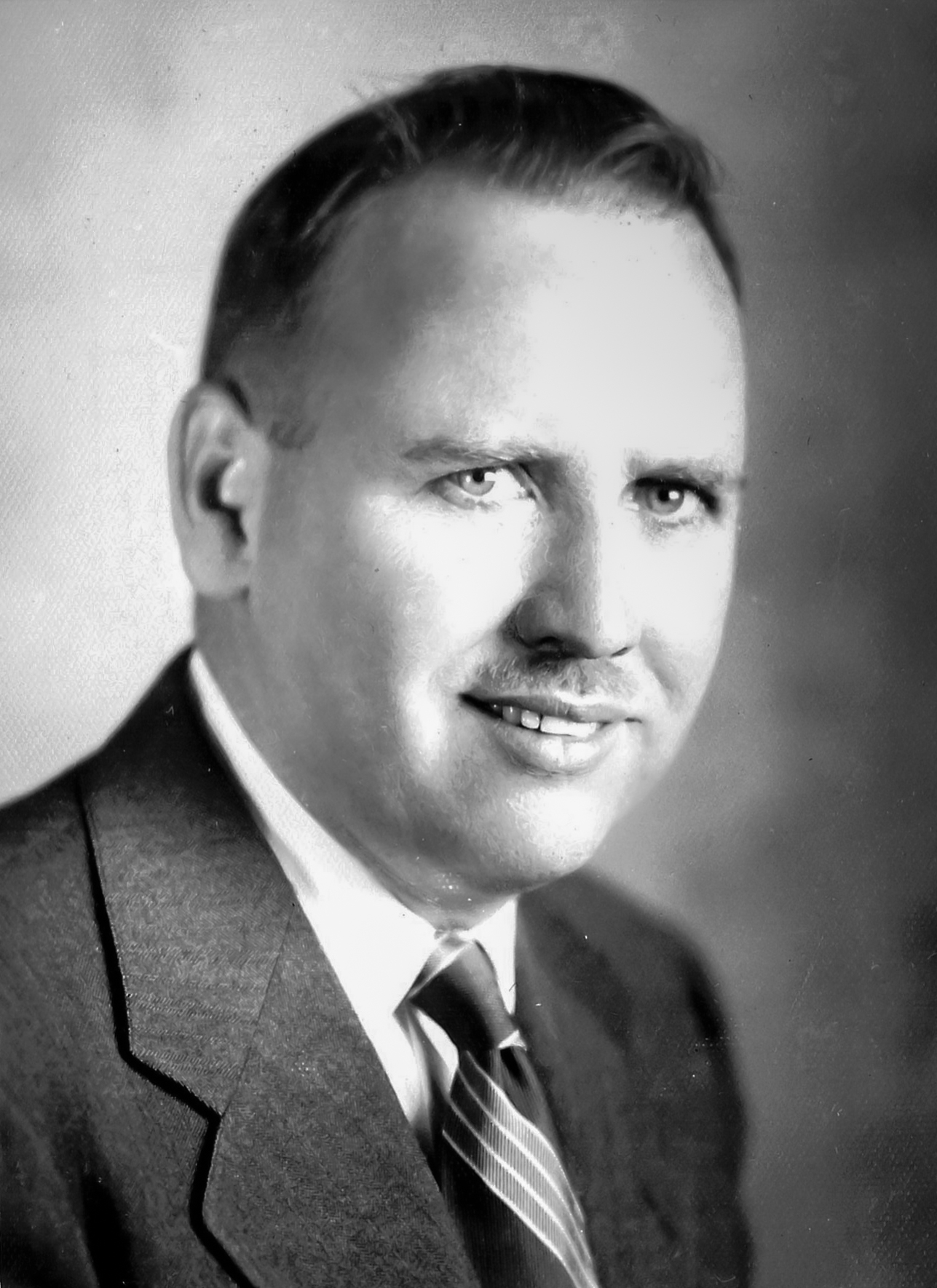 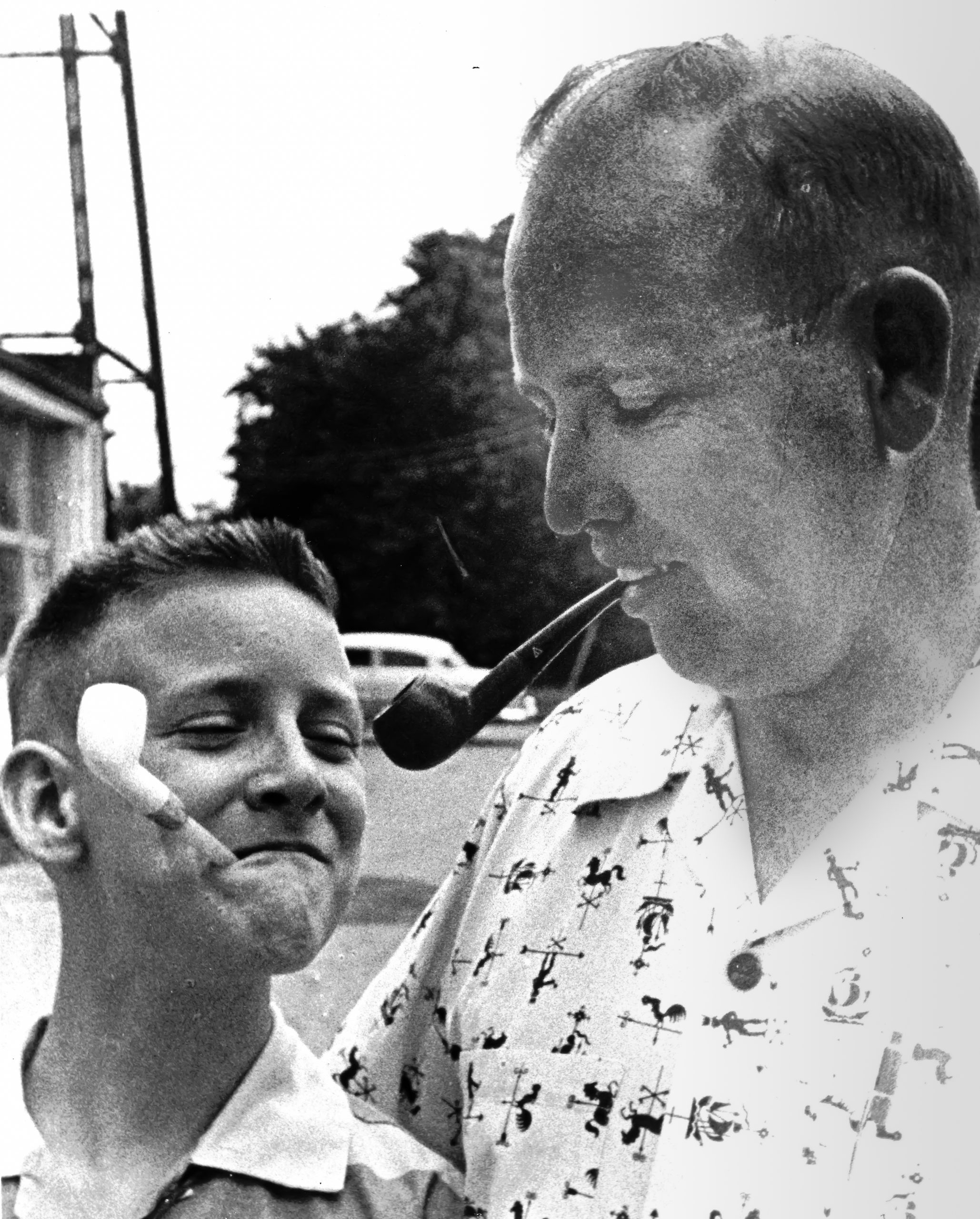 Never leave a customer without an option, if option #1 isn’t available find option #2, find out what the problem is, go beyond “this doesn’t work” or “I can’t get xyz result”, dig in, get the details, and get it going.

Everyone and everything is important

Small, medium, big business are all equal, everyone needs their products with the same quality and urgency.

Get it out the door

Don’t delay or get hung up, get the customer what they need fast, especially in emergencies

If there is ever an issue with one of our products, fix it immediately, no questions asked, no RMA, no red tape.

It’s not always about money

If a customer needs help or a few samples to get them by, give it to them.

Don’t sacrifice your life for work, let us know and we will make it happen, you only have one chance for many things, don’t miss out.

Have a fun open culture

Shreiner Company has a dedicated support team ready to help you with any technical questions you might have. Give us a call or email. Monday – Friday 8a – 5p EST.